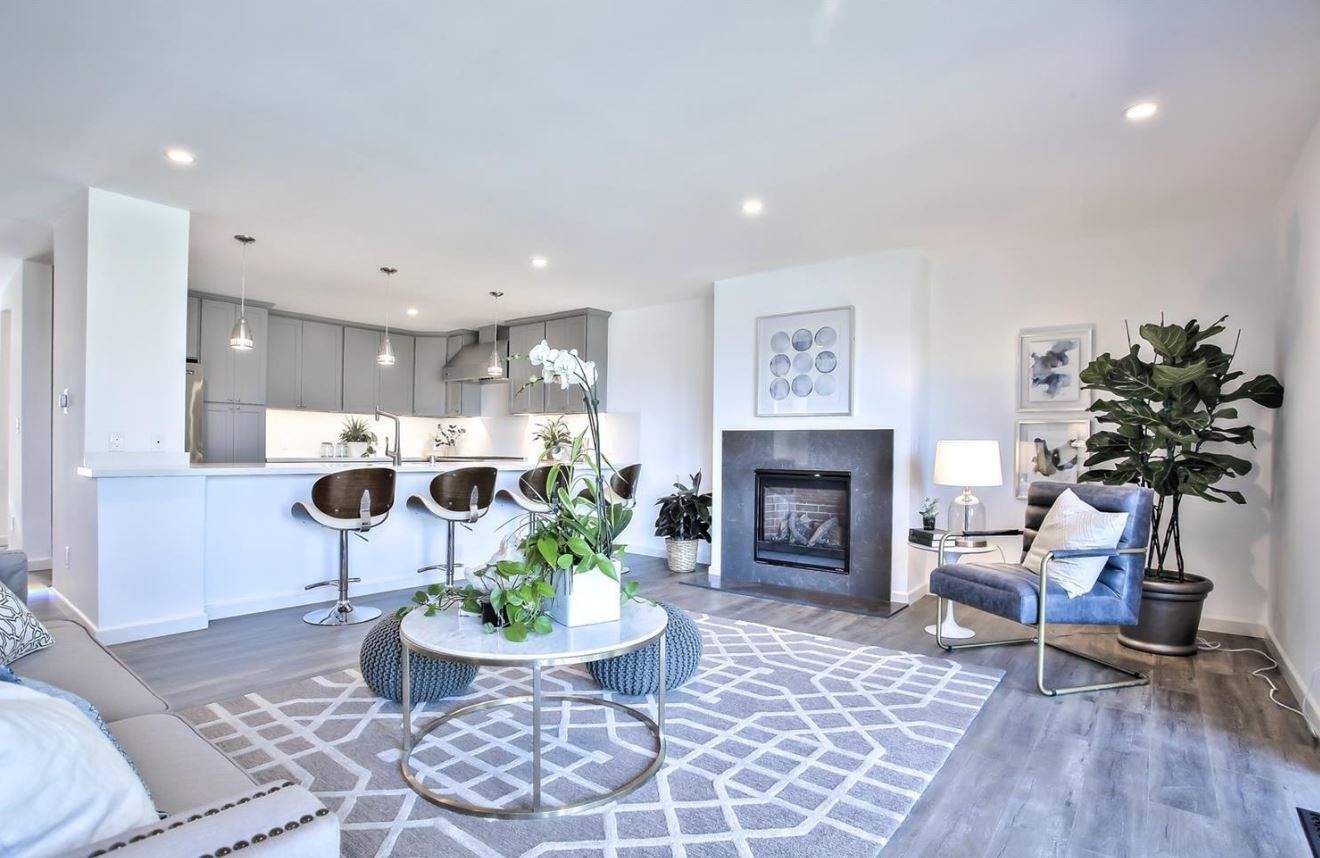 Despite the fact that most homeowners believe that the U.S. will enter a recession in the next three years, potential buyers are still looking to close on homes. According to realtor.com, 70 percent of homeowners predict a recession within the next three years, while around 30 percent of those surveyed expect the next recession to begin even sooner, sometime in 2020. Realtor.com also notes that 56 percent of shoppers believe home prices have hit their peak, despite 63 percent of shoppers reporting that home prices are increasing compared to last year. "The U.S. economy has been on a hot streak for the last seven years, producing steady economic growth and low unemployment rates. Historically, this type of growth hasn't continued indefinitely, and U.S. home shoppers think it will come to an end sooner rather than later," said Danielle Hale, realtor.com's Chief Economist. Less than half of respondents, 41 percent, say that the U.S. housing market would fare better than it did in 2008, while another 36 percent said it would be worse, and 23 percent expect it to be the same. "When the U.S. enters its next recession, it is unlikely that the housing market will see a sharp nationwide downturn,” Hale added. “The same record low inventory levels that have made buying a home so difficult recently, will likely protect home prices in the next recession." Homeowners are feeling optimistic: slightly under half, or 45 percent, of home shoppers report feeling slightly more optimistic about homeownership after the 2008 recession, while another 33 percent reported no change in their feelings on homeownership. Just 22 percent report a pessimistic outlook on homeownership. Source: DS News .

If you are interested knowing more about the most recent sales in your neighborhood, please contact me.

The market is on fire once again! Inventory is low and demand is high!  If you have any questions about real estate please do not hesitate to contact me.

Please check out my Zillow profile at: www.zillow.com/profile/NickJohnson1022/#reviews 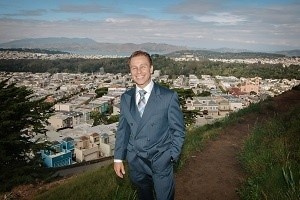